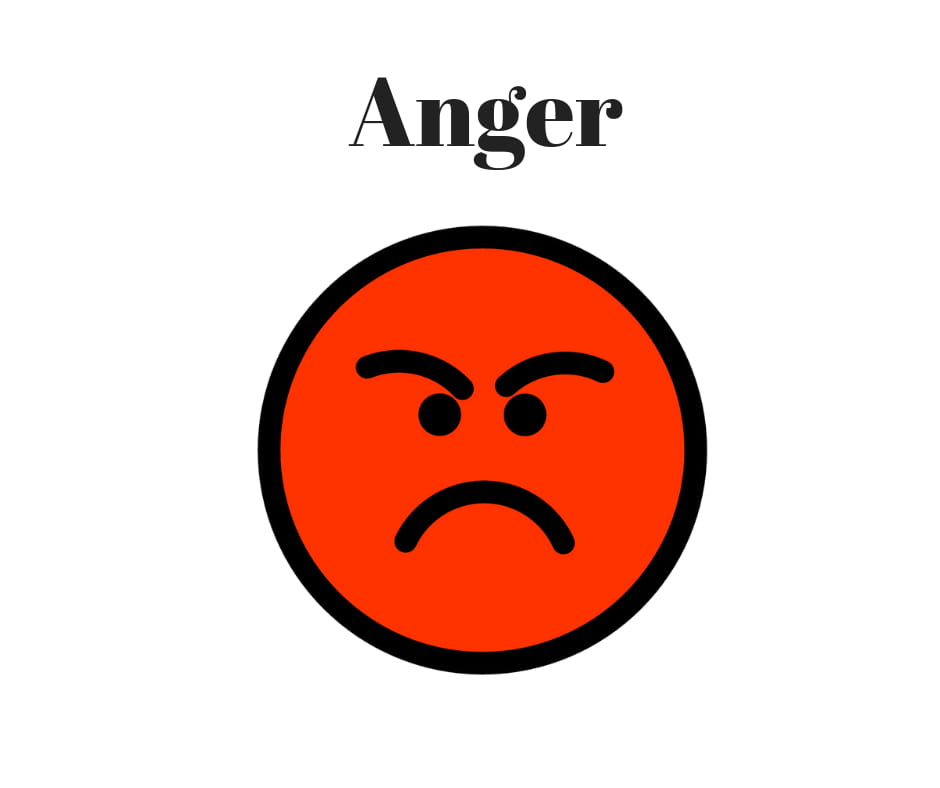 Synopsis: Not many things look incredibly simple but are impossibly difficult to traverse as is anger. Also, not many times are so many critical things at stake as it is when anger is in play. That makes anger so distinct.

What is the strongest of human emotions?
Most possibly, anger.
And the strangest of them all?
Anger, it is.
As intriguing as it is,
Releasing anger gives you the biggest of reliefs
But its deliverance can have extreme repercussions.
Anger is the quintessential double-edge sword
When used the right way, it can lead to a productive outcome;
But when employed wrongly,
It can destroy everything so assiduously built.

Anger has peculiar origins —
Anger can result from:
The softest of emotions like annoyance and frustration
To the hardest of emotions like pain and humiliation;
Anger can often be unfounded
And a direct result of one’s mental state.
Anger is unique in a way
That it does not discriminate;
It treats everyone equal
But also spares no one;
It is also one of a few emotions
That also tends to affect one’s physical state.

So, how do the mechanics of anger work?
Anger often originates from a feeling of resentment,
It then gradually stokes the subdued and simmering fire inside you
By shunting aside all the forces of resistance
In moments of extreme rage —
Giving rise to profound outbursts or violent actions.
Anger operates in curious ways,
It has a veritable threshold,
Which is the force that holds it together;
Anger doesn’t vent itself until it crosses this limit,
But the moment it does,
All hell breaks loose.

All things considered,
Anger is quite a difficult emotion to navigate,
It is tricky at best,
And destructive at worst;
Impossible to control,
The intensity of your anger
Is directly proportional to the forthcoming consequences
And inversely proportional to a positive result;
That says it all –
Anger is best avoided.